Hello my fellow readers! I said Part II was coming soon, and here it is! I wrote this in August 2007.

Not so long ago I posted the story about how I almost met Conor Oberst. Now I can finally say I met the dude. And he was awesome. How did it happen? Just keep on reading and you'll find out. I must say though, the previous story was a lot more exciting… and funnier haha. There is nothing funny about this one. But I still gotta tell it.

I went to Europe this year for a holiday. I spent about 6 weeks there, in fact, I only got back yesterday! I spent a week in the Netherlands, where I visited my friends from there. Luckily for me, Conor was going to play two nights in a row in that country. So of course, before heading to Europe I made plans with two friends to go to both concerts, one night with each friend.

The first one took place on July 10th, and it was after this concert that I met him. It was just too easy. We arrived at the venue not too early, but not too late, to make sure to be on the front row. When they opened the doors we ran to get a good spot there. And we did manage to be on the front! We were in the left side of the stage. The concert was amazing and Conor was very talkative, telling jokes all the time. I really love that about him: the interaction he maintains with the audience.

Anyway, after the concert, my friend and I were so happy that we thought “let’s see if the tour bus is around, maybe we can wait for him!”. So we walked outside of the venue and indeed the tour buses were just around the corner behind it. There was a fence, so we couldn't just stand immediately next to the buses, or next to the artists’ door. Even then we were close enough. Only about 10 people were waiting, which was pretty cool. I thought if there weren't too many people there, then we wouldn't scare Conor away. The first one we saw was Mike Mogis. He was a sweetheart, signed autographs for us and stayed talking to us through the fence. As I am a little shy I didn't dare to talk much to him, but just stood there and laughed and pretended to participate in the conversations he was having with the other fans. I had a notebook with me, one that I sometimes use as a diary, and it was the only thing I had that they could sign. When I gave it to Mike through the fence to have it signed he kind of stared at it LOL. It was funny  he was like “WTF is this? Lol”.

After a few minutes Mike went inside the bus and we all kept on waiting for Conor, who usually is the last to come out. When he finally did I couldn't believe it. Finally he was right there and it was my chance to talk to him. I knew I'd get his autograph, since all I had to do was to give him my notebook, no words would be needed. Would I dare to actually say something to him during those precious few seconds he would spend signing my notebook? When he finally approached to where I was standing, I gave him the notebook. While he was signing it I hesitated, but finally opened my mouth and said “I came all the way from Southamerica to see you!” He stopped what he was doing and glanced up to look at me (he is very small, I actually think he may be a couple centimeters smaller than I) and said “seriously? From where!?” My friend who was standing next to me said “She's form Chile!” And Conor continued “Wow really?”

Then I quickly said that he just HAD to go there because there were fans waiting for him and all that. He said, in a very Conor-ish way “Man… I think I'm heading there, seriously. Don't know when but… in my mind, I'm there, I really want to go there” he said that at least twice lol. And of course while he was telling me all that I got his lovely beer breath on my face LOL, which reminded me of the wet kisses that I got from him two years from that day. Before he moved away from where I was standing, I told him “This is the 4th time I see you here in Europe!” and again I caused an impression “seriously!?” he couldn't believe it. I wasn't gonna tell him that I just happened to be there by coincidence. He probably thought I had travelled from Chile just to see him LMAO. But anyway… that's the story. Because of the fence I didn't think about taking a picture with him… I definitely should have. But at least I have his autograph to remember 😉

It was great, he actually looked at me in the eyes and told me how much he wanted to come over here… what a nice guy, I’ve got to tell you. Despite all the things other people may say about him, he is a very cool guy! And very humble, above all.
The next night, July 11th in Amsterdam, I was really excited and thought I could probably meet him again if we could only find the tour buses. After the concert, my other friend and I walked around the venue but couldn't find any buses…

So that's it! Not such an exciting story, but I finally met him 🙂 Thanks for reading!!

I might as well mention that I met him again in July 2008, in Santiago Chile. That’s right, he did listen to me that night and decided to come to Chile and other countries in Latinamerica. That time I did manage to get my photo next to him… check it out J

Thanks again for reading my story!!

I'll be adding the story of how I met MUSE soon. 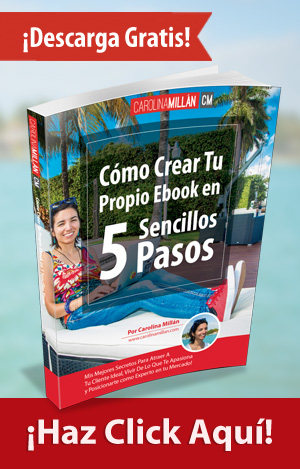 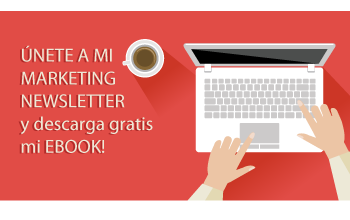